There are many ways to analyze performance of an application running on a modern CPU, in this post I offer you one more way to look at it. The concept I write about here is important to understand and to have a high-level understanding of the limitations that the current CPU computing industry is facing. Also, the mental model I present will help you to better understand performance of your code. In the second part of the article, I expand on each of the 4 categories, discuss SW and HW solutions, provide links to the latest research, and say a few words about future directions.

Let’s jump straight into it. At the CPU level, performance of any application is limited by 4 categories: 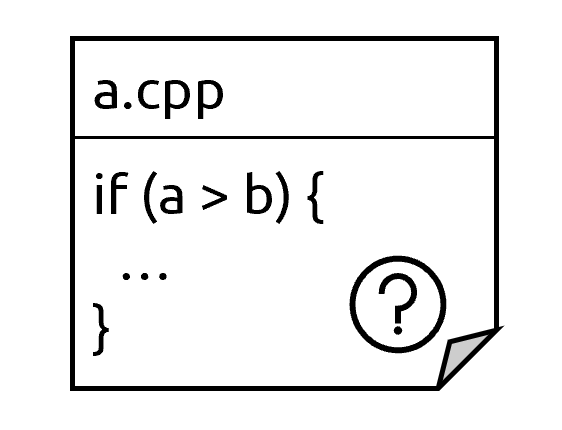 Think about it like this. First, modern CPUs always try to predict what code will be executed next (“predictability of code”). In that sense, a CPU core always looks ahead of execution, into the future. Correct predictions greatly improve execution as it allows a CPU to make forward progress without having results of previous instructions available. However, bad speculation often incurs costly performance penalties. 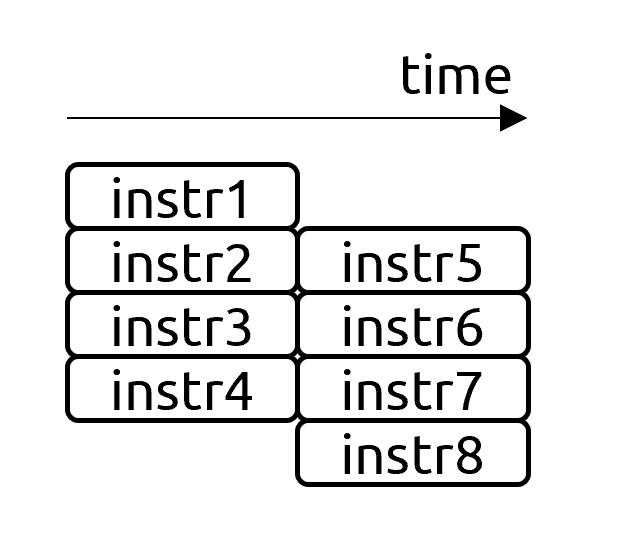 Second, a processor fetches instructions from memory and moves them through a very sophisticated execution pipeline (“execution throughput”). How many independent instructions a CPU can execute simultaneously determines the execution throughput of a machine. In this category, I include all the stalls that occur as a result of a lack of execution resources, for example, saturated instruction queues, lack of free entries in the reservation station, not enough multiplication or divider units, etc. 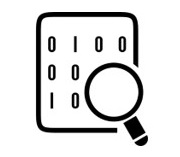 Third (“predictability of data”), some instructions access memory, which is one of the biggest bottlenecks nowadays as the gap in performance between CPU and memory continues to grow. Hopefully, everyone by now knows that accessing data in the cache is fast while accessing DRAM could be 100 times slower. That’s the motivation for the existence of HW prefetchers, which try to predict what data a program will access in the nearest future and pull that data ahead of time so that by the time a program demands it to make forward progress, the values are already in caches. This category includes issues with having good spatial and temporal locality, as caches try to address both. Also, I include all the TLB-related issues under this category. 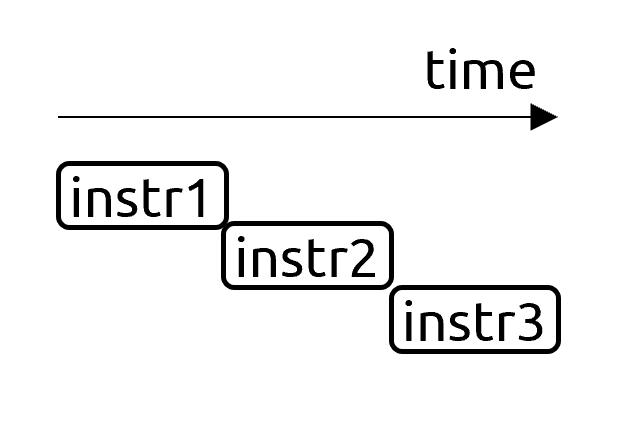 Fourth (“execution latency”), the vast majority of applications have many dependency chains when you first need to perform action A before you can start to execute action B. So, this last category represents how well a CPU can execute a sequence of dependent instructions. Just for the record, some applications are massively parallel, which have small sequential portions followed by large parallel ones – such tasks are limited by execution throughput, not latency.

A careful reader can draw parallels with a Top-Down performance analysis methodology, which is true. Below I provide a corresponding TMA metric for each of our 4 categories.

Let’s expand on each of those categories.

Every now and then HW architects have an increase in the number of transistors they can use in the chip design. These new transistors can be used to increase the size of caches, improve branch prediction accuracy or make the CPU pipeline wider by proportionally enlargening all the internal data structures and buffers, adding more execution units, etc.

Data dependency chains are the hardest bottleneck to overcome. From an architectural standpoint, there is not much modern CPUs can do about it. Out-of-Order engines, which are employed by the majority of modern processors, are useless in the presence of a long dependency chain, for example traversing a linked list aka pointer chasing. While you can do something to influence other categories (improve branch prediction, more intelligent HW prefetchers, make your pipeline wider), so far modern architectures don’t have a good response to handling Read-After-Write (aka “true”) data dependencies.

Top-Down microarchitecture analysis and Roofline performance analysis should usually be a good way to start. Most of the time you’ll see a mix of problems, so you have to analyze hotspots case by case. Figuring out predictability of code or data is relatively easy (you check Top-Down metrics) while distinguishing if your code is limited by throughput or latency is not. I will try to cover it in my future posts.

I expect that this post could spawn a lot of comments from people pointing out my mistakes and inaccuracies. Also, let me know if I missed any important ideas and papers, I would be happy to add them to the article.